Thanks For Signing Up!

You'll receive our next newsletter shortly, which will be packed full of all the latest news, tips and tricks. 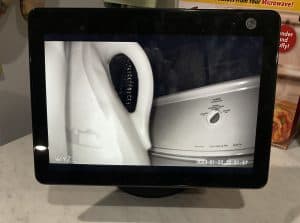 Smart cameras play an important role in keeping our homes safe today. The videos recorded from these cameras have helped catch thieves red-handed, as well as ward off potential threats. They’ve even provided crucial evidence in the event of a crime. So it stands to reason that making sure these videos play flawlessly, is important. … Read more 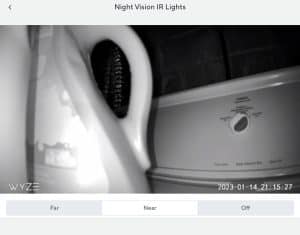 Wyze cameras are some of the most widely used smart cameras in the modern smart home. They’re inexpensive and can easily be found at most online and in-person retailers. For the most part, these cameras work great – with only occasional issues. One issue that some users have found is that their camera’s footage gets … Read more 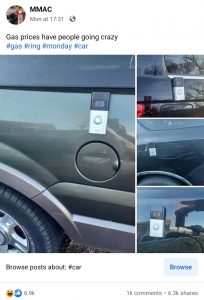 Using Ring’s video doorbells and cameras to protect our homes is pretty common. Someone rings the bell or walks past, you see them on the Ring app, and that’s pretty much that. But what about if you want to protect something a little more mobile? Say – your car? In the ongoing pursuit of security, … Read more 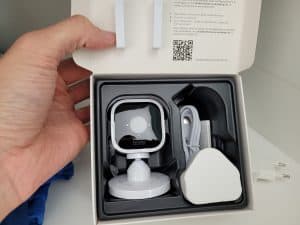 Home security is a top concern on all of our minds. As such, many have armed their homes with smart cameras for that necessary security. One brand many people use, is Blink. To better achieve that sense of security, many have wondered if their Blink cameras and doorbells can record continuously. Having continuous, 24/7 recording … Read more 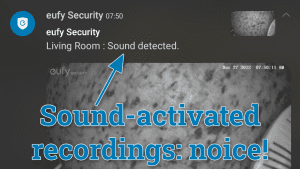 So we’re all aware of the ever-popular motion-activated smart home security cameras. They’re the most popular cameras found in many smart homes today, and they work great! But what if you want your cameras to record with a different trigger? Say – with sound? Many people have wondered whether there is such a thing as … Read more 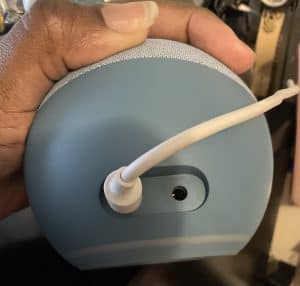 Music is how many of us get through our day. Whether it’s Rock, Rap, Latin, or Classical – music has the power to move us. But there’s nothing more annoying than when the music won’t play! While listening to their music via the Amazon Echo, some Echo users have run into a couple of annoying … Read more 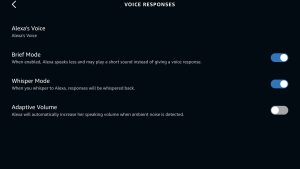 Picture it: you’re enjoying your favorite tunes as you clean the house, and then you notice your music getting lower and lower. Or you ask Alexa to give you the morning news, but her voice is barely audible, even though the last time you used your Echo it was beyond loud. What’s worst, this isn’t … Read more 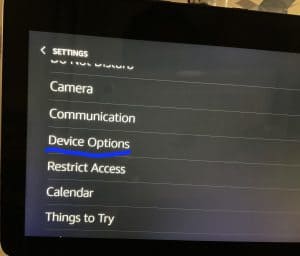 Sometimes people have a hard time letting go of the past. Apparently, so do some Amazon Echos! Over the years, for one reason or another, we may have to change the Wi-Fi network or internet service provider (ISP) we use. In turn, of course, the Wi-Fi used with our Echos has to change as well. … Read more 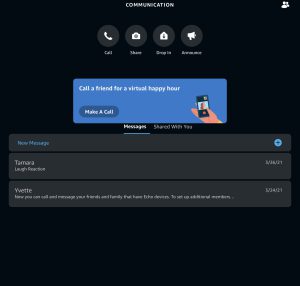 The Amazon Echo is practically a household name. It’s often the staple smart home hub in smart homes around the world. They have a wide variety of helpful features for making your day-to-day life go smoothly. There are even some functions that people aren’t aware of. One such function is being able to call other … Read more 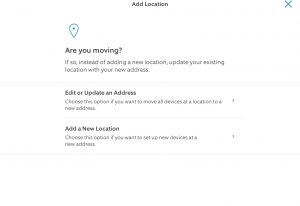 Ring cameras are widely popular tools in home security as they help monitor the inside and outside of your home or business. Because of this, they’ve become an indispensable tool to many. As reliable as these cameras usually are, there are occasional issues. Some Ring users have experienced problems with the time or timezone being … Read more