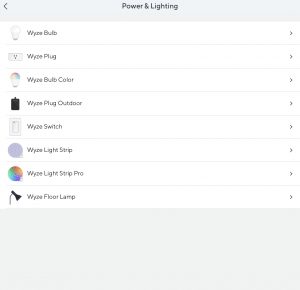 Even though they’re a less known member of the Wyze family, Wyze smart bulbs are gaining popularity. This is particularly among established Wyze users as it gives them the ability to control their smart cameras and lights from one central location – the Wyze app.  But even the best-laid plans sometimes run into hiccups. Some … Read more 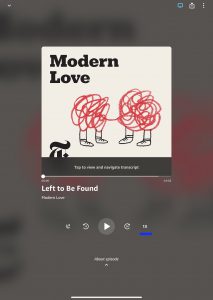 In this digital age, it’s becoming more common for people to listen to audiobooks as opposed to reading actual physical books. Couple with that the fact that most people are incredibly busy, and taking time to sit down and read is becoming less commonplace.  Podcasts, with the wide variety of topics they cover, have also … Read more 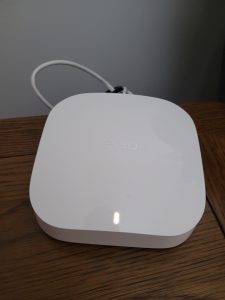 The Echo Show has proved useful time and again, and in so many ways. It’s a step up from the classic Echo Dot as well as other versions of the Echo. This is because the Show’s screen adds a world of possibilities for controlling the modern smart home. Of course, you can watch videos on … Read more 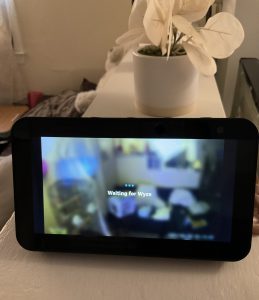 Amazon’s Echo Show is a great tool for the smart home. Being able to see your camera footage live on the Show is just one perk of having one. By connecting it to your smart cameras, you can see exactly what’s going on with each of your cameras. However, each brand of smart camera works … Read more 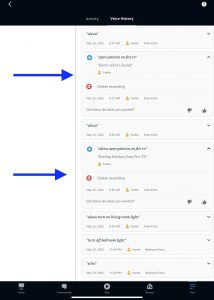 Amazon’s Alexa and products like the Echo are always advertised as being great for creating the ultimate smart home. And in concept, a lot of the time, they are great! However, especially as of late, Alexa can also present some hassle. Let’s face it, sometimes Alexa gets on our last nerve! Between misunderstanding, acting like … Read more 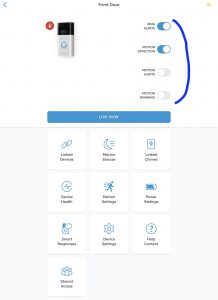 Ring is one of the most popular smart home device manufacturers available today. To keep themselves in the running, they’re constantly upgrading their devices and software. These updates sometimes include new and ever more useful features for their line of smart cameras. One of these recent upgrades, however, has gotten mixed reception. It involves a … Read more 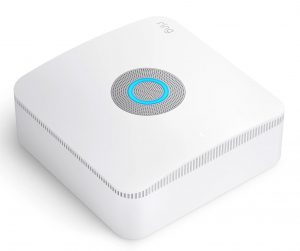 Since its introduction, many have upgraded their Ring Alarm system for the new Ring Alarm Pro. After all, you get enhanced home security plus an eero 6 router that also offers extra internet security. A win-win right? In theory, absolutely! But what about in real, everyday use? Some Ring Alarm Pro users who previously had … Read more 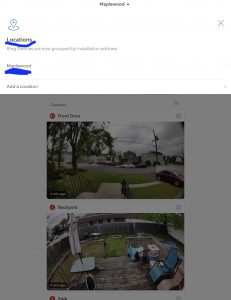 If you have a Ring camera or doorbell, then you know what an important role they play in your home security. While using them, sometimes you do run into the occasional hiccup. But in general Ring devices are pretty reliable. And of course, you manage all of your Ring devices from the Ring app. But … Read more 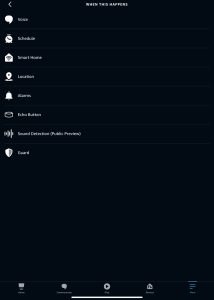 Routines using Alexa have time and again proved extremely useful in the everyday function of our smart homes. They help make our daily lives that much easier – most of the time. Now, what if you want to take routines a step further? Perhaps you want them to run only when you’re home and can … Read more