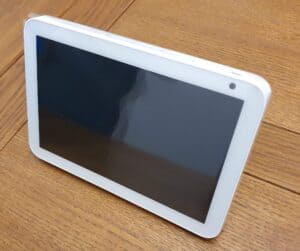 In today’s modern smart home, Amazon’s Echo devices have become a common and useful item – around a quarter of all American households have one, in-fact! Through Alexa, they perform a wide range of functions such as providing news updates, weather alerts, and even recipe ideas. When it comes to the Echo Show, you can … Read more 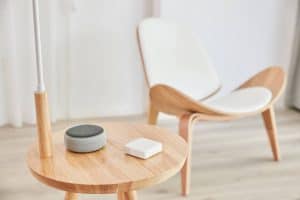 In the ever-growing sector of smart home products arises yet another contender – the SwitchBot.  Released in 2016 on Kickstarter, then in 2017 to the general retail market, these simple, affordable, yet intuitive smart devices are practically in a class of their own.  They complete a variety of functions – from opening and closing curtains, … Read more 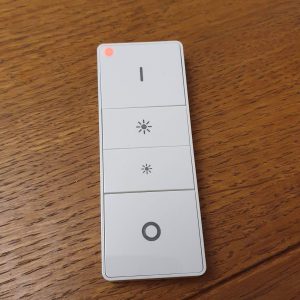 The goal of most smart home owners is to get their homes to operate seamlessly and achieve interoperability with all of their smart devices. With the introduction of smart home hubs such as Amazon’s Echo, Samsung SmartThings, and Apple HomeKit, just to name a few, this goal of interoperability seemed to become a reality. However, … Read more 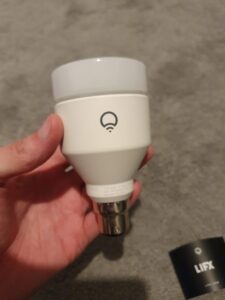 Because of their wide range of colors and overall ease of use, LIFX smart home LED lights have become increasingly popular. Not only do they offer a variety of customizable options, but they’re also Wi-Fi enabled – unlike their primary competitor, Philips Hue.  Being Wi-Fi compatible often makes them more desirable for users, as they … Read more 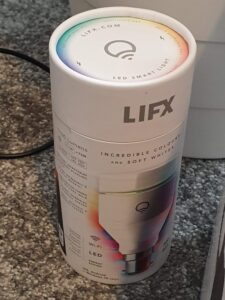 Debuting in 2012, LIFX (pronounced Life – X) introduced a line of smart bulbs that would prove to be a game-changer in the homes of many. Coming to the fore near the beginning of the ‘smart home era’, these lights became a fun and intuitive way to add color, atmosphere, and additional functionality to your … Read more 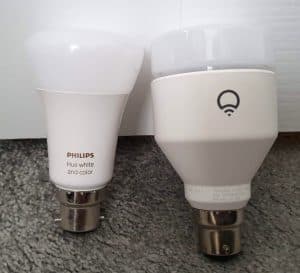 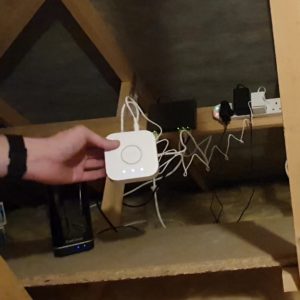 Today, almost everything is connected by the most popular wireless network protocol – Wi-Fi. Whether it’s the standard 2.4 Ghz frequency, or the newer, faster, 5 Ghz – Wi-Fi is the standard form of wireless communication for most. Wi-Fi is used for most things; from the apps on our phones, to many of the smart … Read more 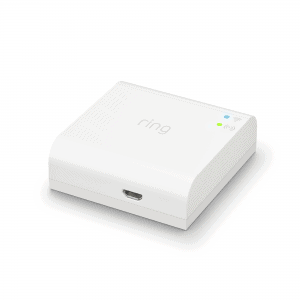 In 2020, Ring introduced smart lights for the home, as well as the Ring Bridge in order to control these lights. But with this new addition to the Ring family, some questions have arisen. Many Ring users have begun to wonder if the Ring Bridge is, or will become, necessary to connect not just lights, … Read more

Move aside WiFi: much like the Zigbee protocol, Z-Wave is an alternative way to control your smart home devices. It operates on a mesh network, doesn’t require a lot of power to function, and is constantly growing its network of brands that are compatible with it. One of Z-Wave’s best features, is that it operates … Read more 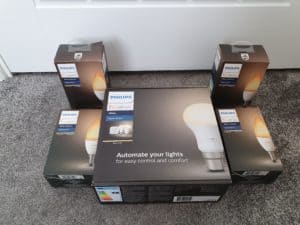 In today’s connected world, there are many ways for devices to interact with one another. While most people opt for the more popular options like Wi-Fi and Bluetooth, there are alternatives. One such alternative is designed specifically for home automation: Zigbee. Zigbee is a wireless technology much like Wi-Fi, that allows several smart devices to … Read more