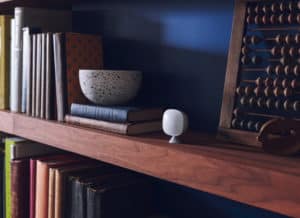 The ecobee smart thermostat is one of the leading choices when it comes to bringing some elegance to your HVAC system. This smart thermostat comes packed with features that handle everything from learning your daily routine to nuanced scheduling options. On the top of every homeowner’s mind is humidity. Not only is this about comfort, … Read more 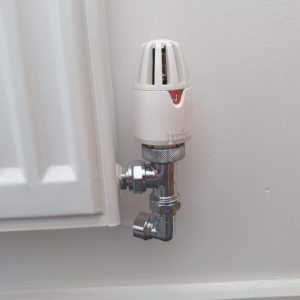 A single-zone smart thermostat can either put the whole house’s heating on, or off. It can’t control individual rooms (well, not without automatic dampers – which are rarely fitted in residential homes). In my opinion, this is one of the many flaws of smart thermostats. But what about smart radiator valves? Can these swoop in … Read more 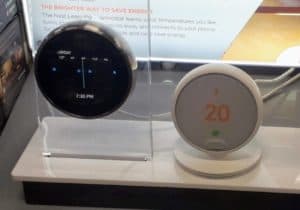 Underfloor heating provides soft, gentle heating from underfoot throughout the day, giving a nice, natural feel to a house’s heating provision. This is especially compared to an occasional blast of warm air (or heat from a wall-mounted radiator) that many houses provide. So I wanted to explore how well the Nest Learning Thermostat range and … Read more 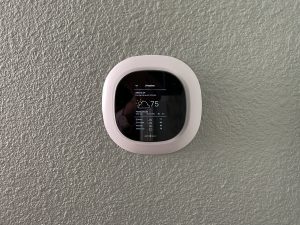 Ecobee makes one of the best smart home thermostats on the market. It comes fully ready to work with both Alexa and HomeKit. It also comes with all the features you’d expect from a modern smart thermostat.  Even with all these features, many users have been struggling to get their HVAC fans under control when … Read more 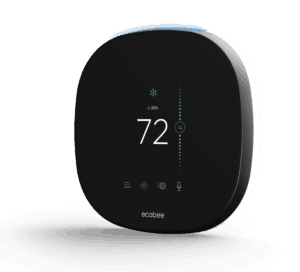 The ecobee range offers various smart thermostats that are some of the most popular choices for today’s smart home. ecobee works with Alexa, Google Assistant, and Homekit as well as a few other systems. Normally, you can rely on your ecobee thermostat to keep your home’s temperature right where you need it. However, there are … Read more 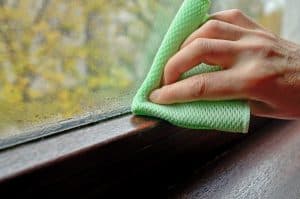 Frost control as a function isn’t unique to the ecobee smart thermostat. In fact, many old-fashioned thermostats and HVAC systems have their own versions of frost control. This setting is part of the overall attempt to wrest with relative indoor humidity. We humans have become picky creatures when it comes to climate. While we have … Read more 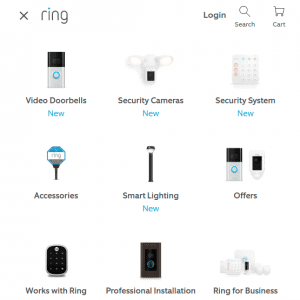 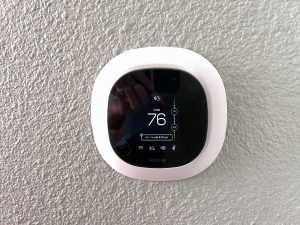 Having full control over your home’s heating and cooling is one of the best perks of smart home tech. Being able to use your phone to quickly change the thermostat in response to a cold snap while you’re on the way home from work is ideal.  Ecobee makes one of the most popular smart thermostats … Read more

If you are someone who doesn’t like stepping onto a cold floor in the middle of the winter and would prefer to wake up with a cup of coffee instead, then you might have invested in an underfloor heating system. At the same time, you might have heard that a smart thermostat can help you … Read more 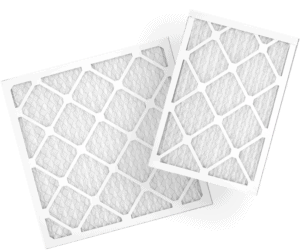 ecobee, the Canadian smart device manufacturer best known for their line of smart thermostats, unveiled a HVAC air filter subscription service in April 2020. You get regular shipments to ensure you change them, along with reminders on your smart thermostat. But are they worth it? ecobee’s HVAC air filters are good quality and it’s very … Read more