Here's a selection of some of our favorite blog posts:

Scroll on for our recently published posts instead. 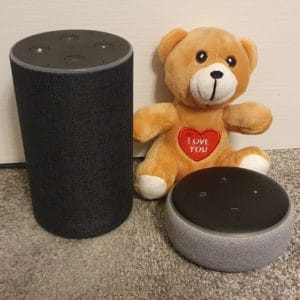 So you’ve just found out that you’re expecting a little one? Congratulations, that’s awesome! Speaking as a fairly new dad myself, I’m sure that clearly the first question you’ll be asking yourself is “How can I hook-up two Echos to function as a DIY baby monitor“? Since this is obviously an important topic, I thought … Read more 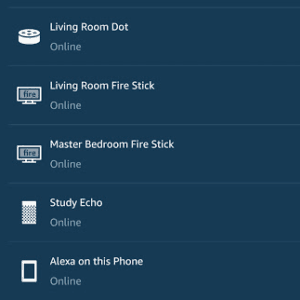 When reading about smart homes, you’ll probably have seen ‘Amazon Alexa’ and ‘Amazon Echo’ used almost interchangeably, but they’re actually quite different. It’s almost like the difference between a guitar player and the guitar… one (the player) uses a tool (the guitar) to do something (play music). An Amazon Echo is a voice activated, internet … Read more 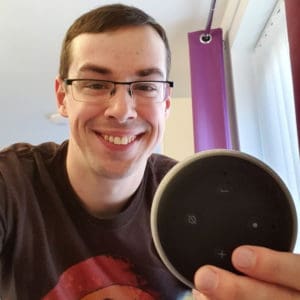 I previously written about the disadvantages of smart homes, and somehow came up with a list of 19 reasons. Whilst everything I covered is valid, there’s more that’s good about smart homes than bad – so I wanted to cover 25 reasons why I think smart homes are awesome here. Whether it’s getting news and … Read more 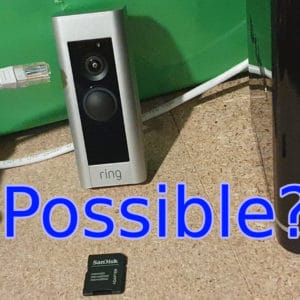 Hi everyone, I have just published a new video to go alongside the ‘Can You Record Ring Doorbell Footage Locally (No Cloud)?‘ guide I posted yesterday. I look at the different options available to users who want to capture their Ring Doorbell’s video footage and store it locally (such as on a NAS or a … Read more 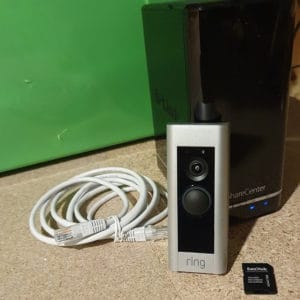 The Ring Doorbell is a useful smart device: it replaces your existing doorbell, giving you the ability to speak to visitors when you’re out (which is handy when it’s a delivery driver). They also act as a security device, because they are constantly checking for motion and they start recording when motion is detected. However … Read more 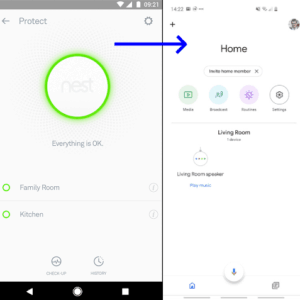 If you search for “Nest Protect” – the smart smoke and CO alarm – you’ll be greeted with Google’s logo and the words “Google Nest”. It’s clearly a Google smart home product: So logic would dictate that you can manage Nest Protect in your Google Home app, right? Well, for over half a decade, this … Read more 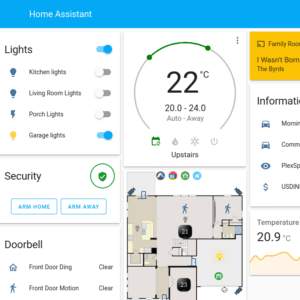 When it comes to controlling your new smart home device, you’ll probably see that most devices nowadays “support Alexa”. Some support Google Home, too. However you may also have seen people talk about their ‘SmartThings Home Hub’, or perhaps their ‘Home Assistant hub’ running from a Raspberry Pi. So what gives? Do you need a … Read more 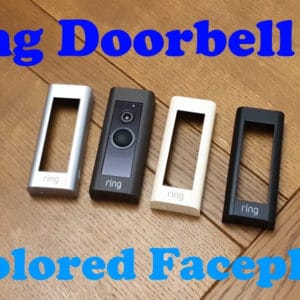 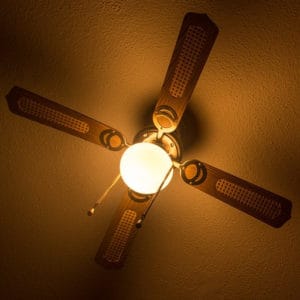 Ceiling fans are a great invention: they make a room’s temperature feel around 5-8 degrees cooler than it otherwise might. The light is often adjustable too, allowing for the light to be dimmed to provide ‘mood lighting’ as required. But sometimes you’ll want more control over the lighting than the current fixture provides – which … Read more 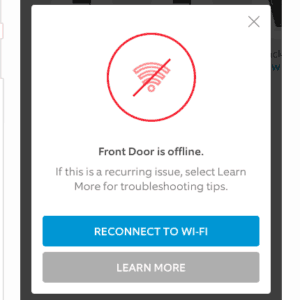 Ring Doorbells are a great idea: just install them, then they will send any video to the cloud via simple WiFi. Right? Well, this is true – but it’s also true that wireless signals can be unreliable. And they can be especially unreliable when a simple WiFi jammer is used! WiFi jammers can cost less … Read more

Thanks for checking our recent posts. Here's some more of our favorite blog posts: